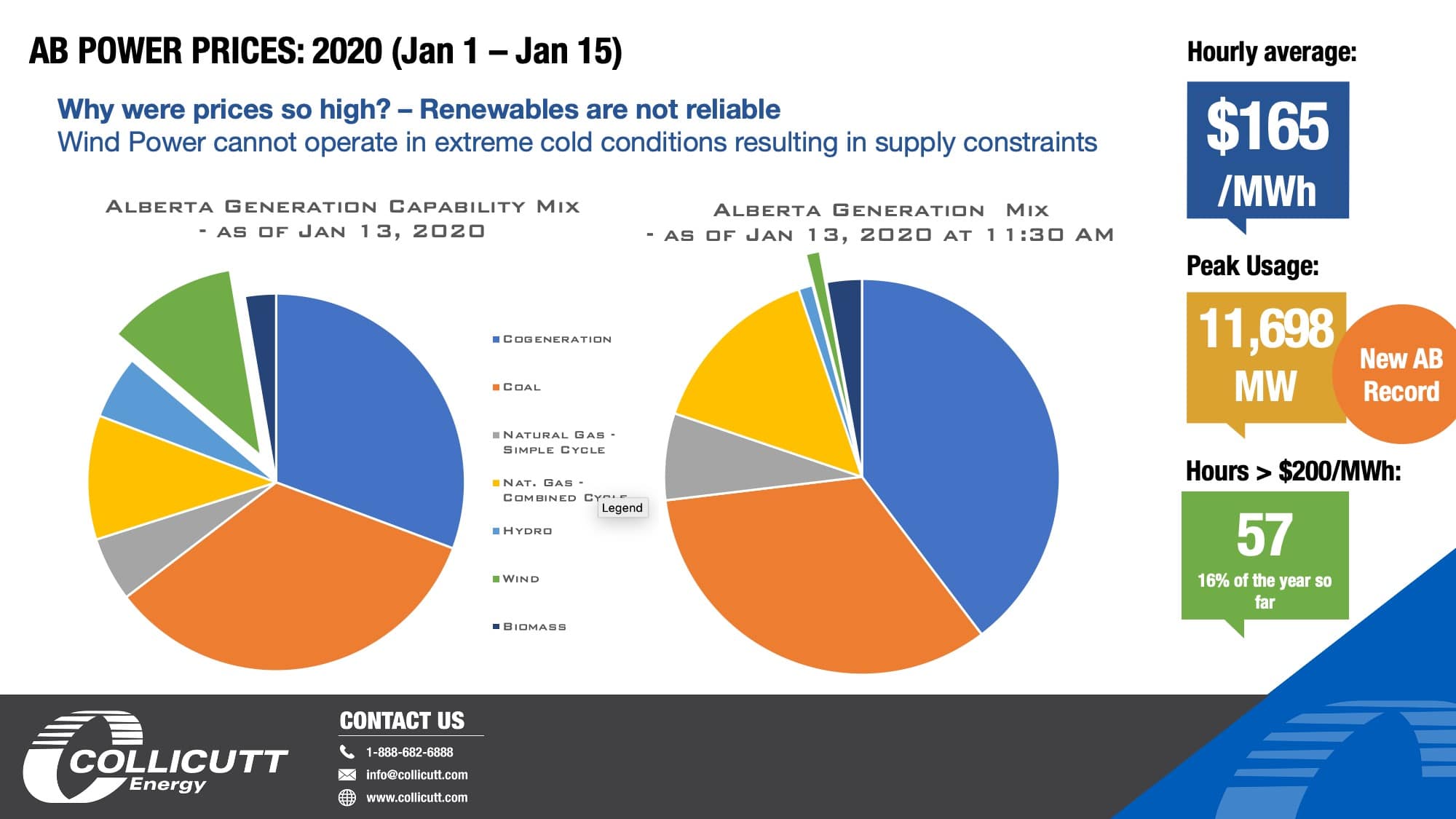 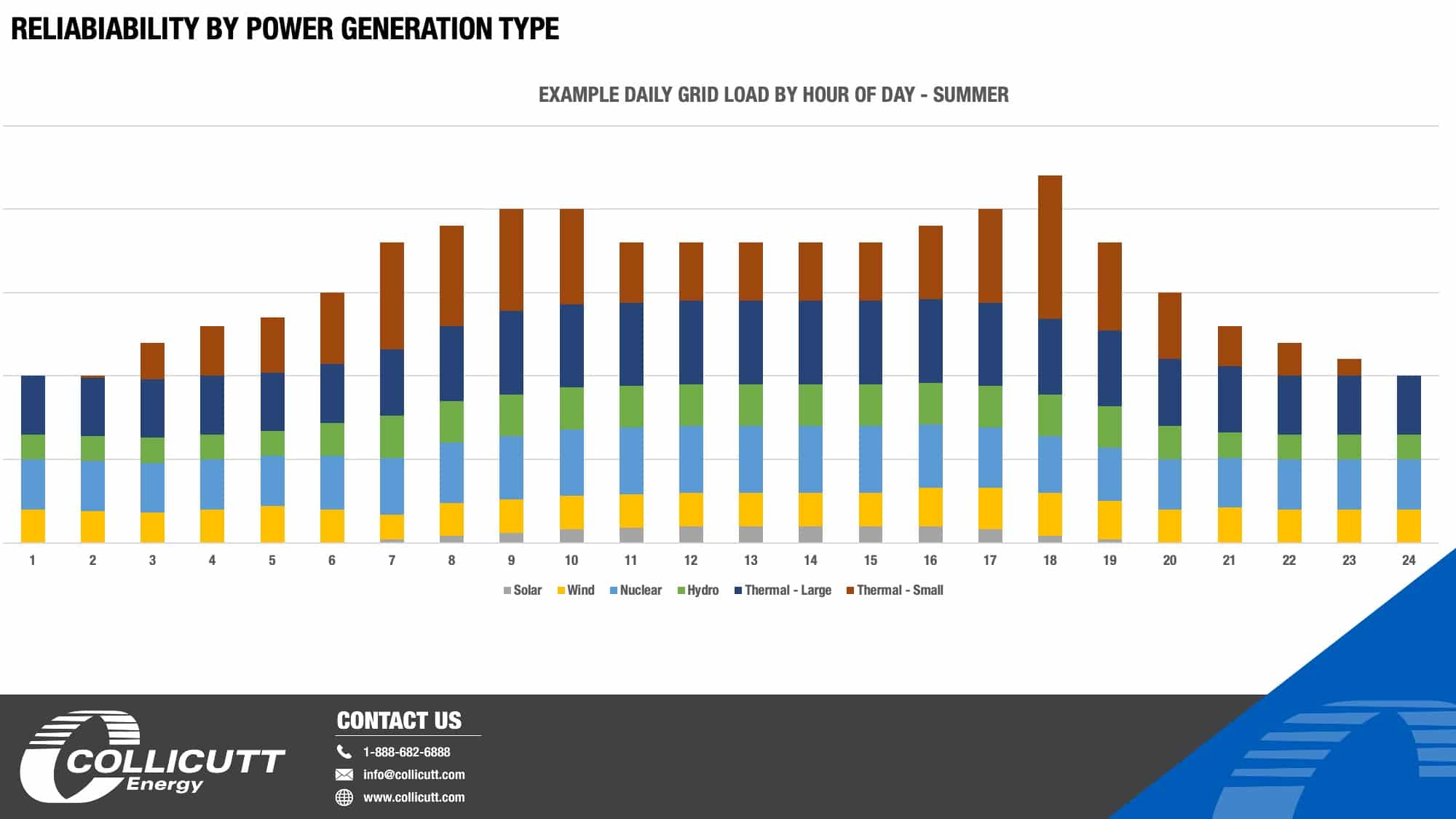 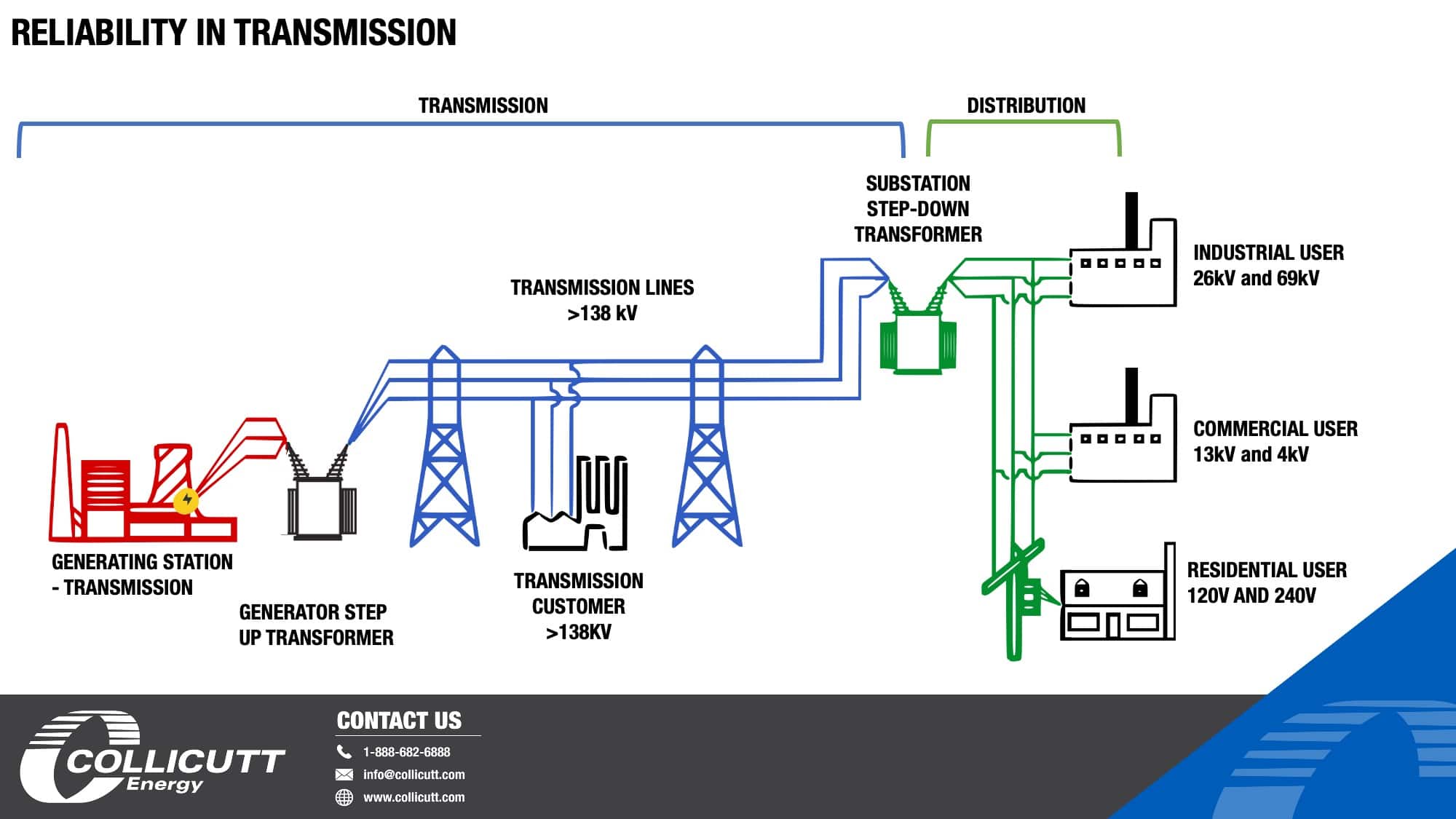 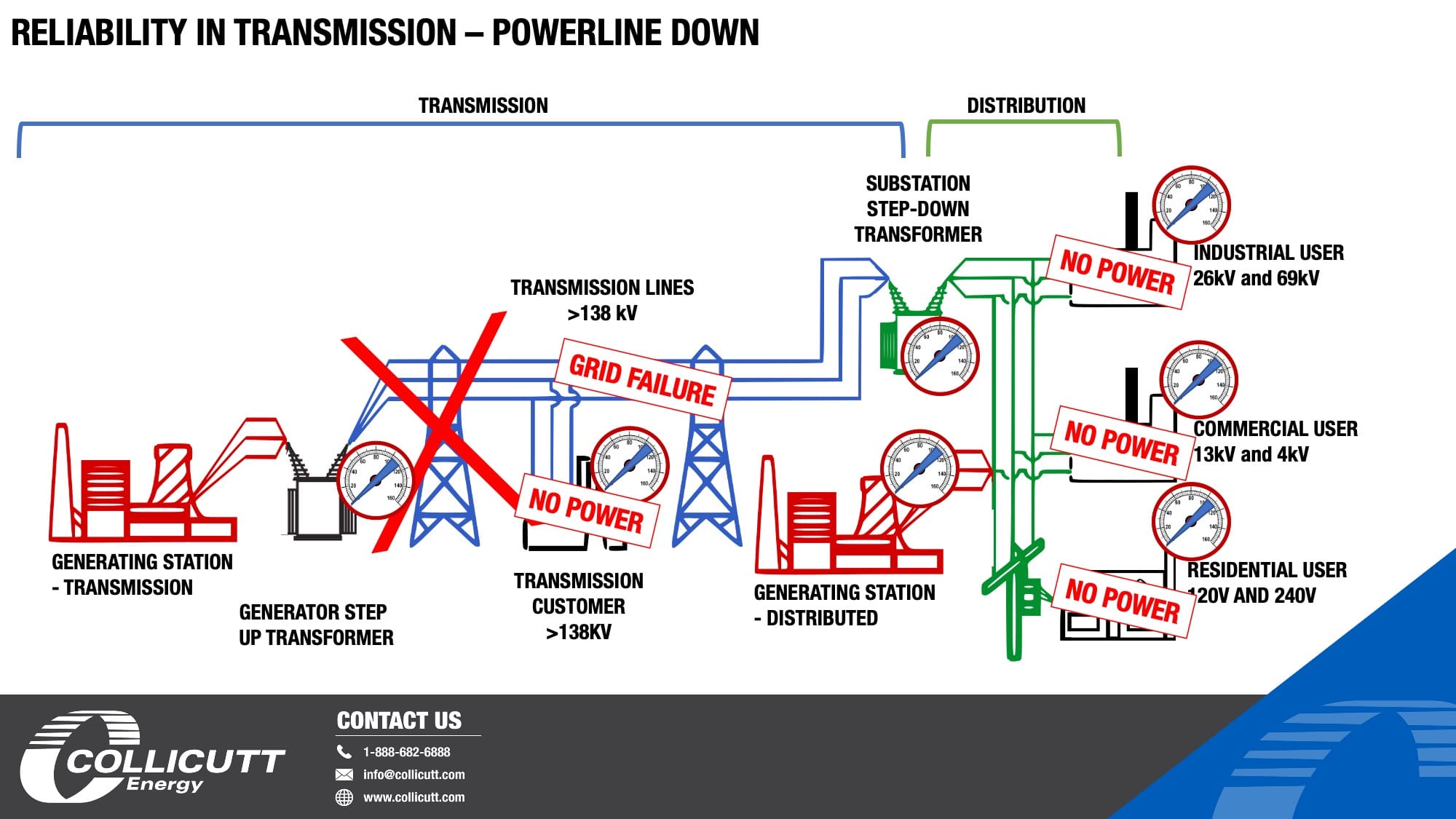 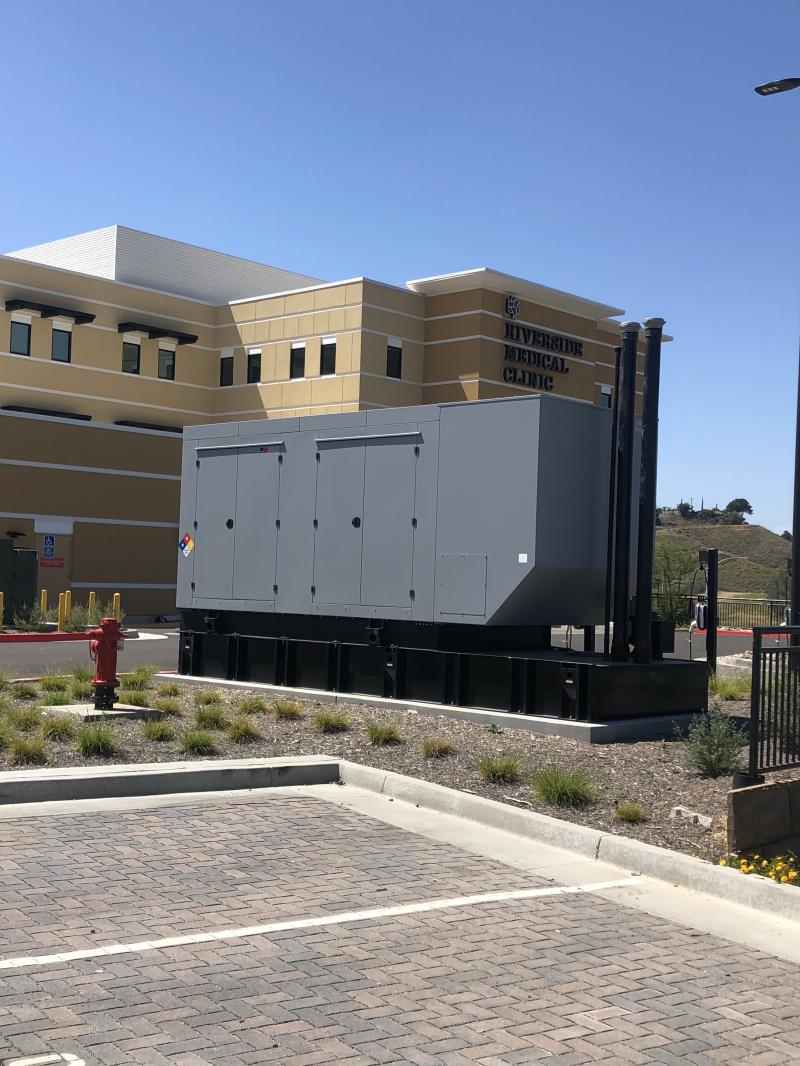 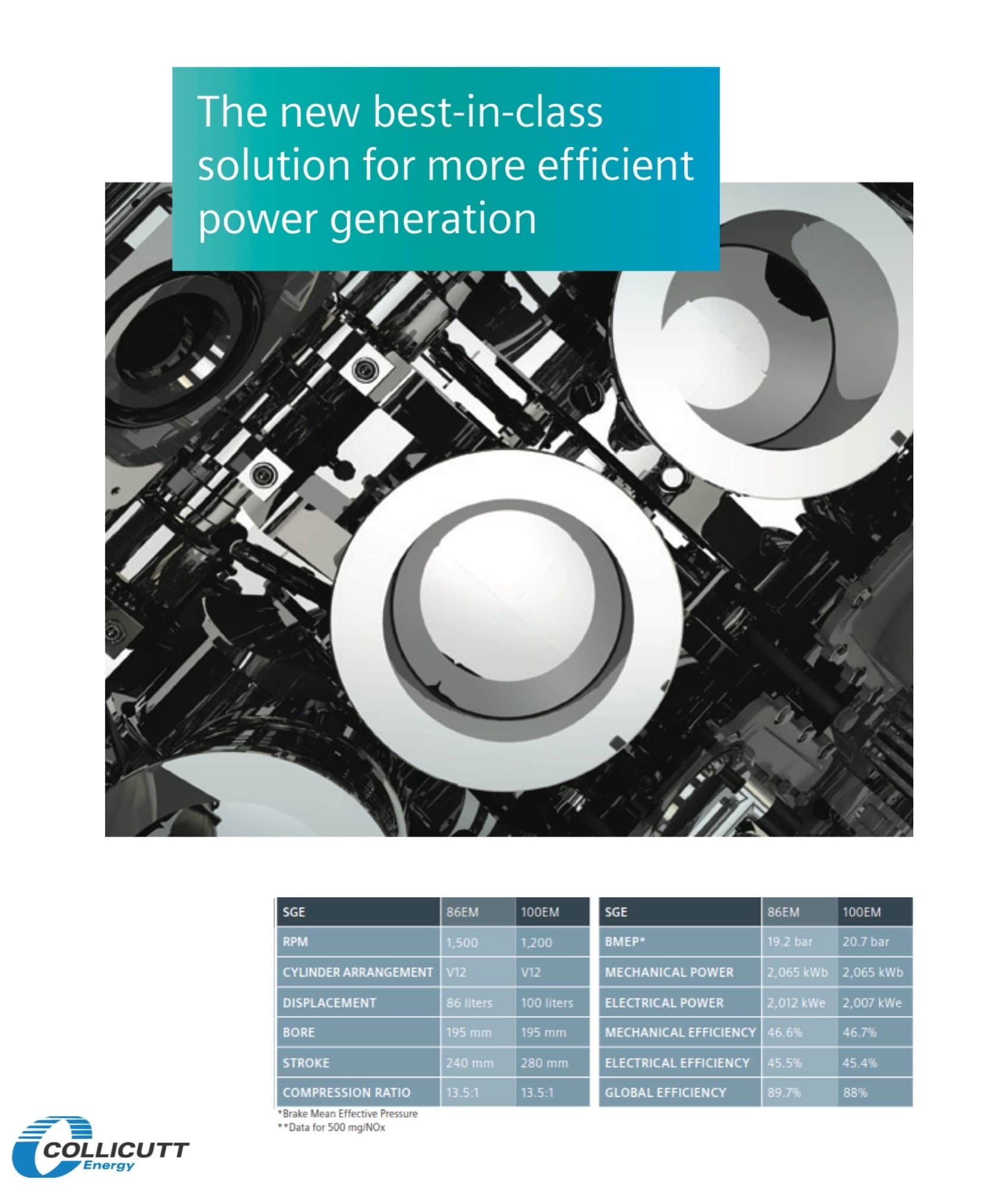 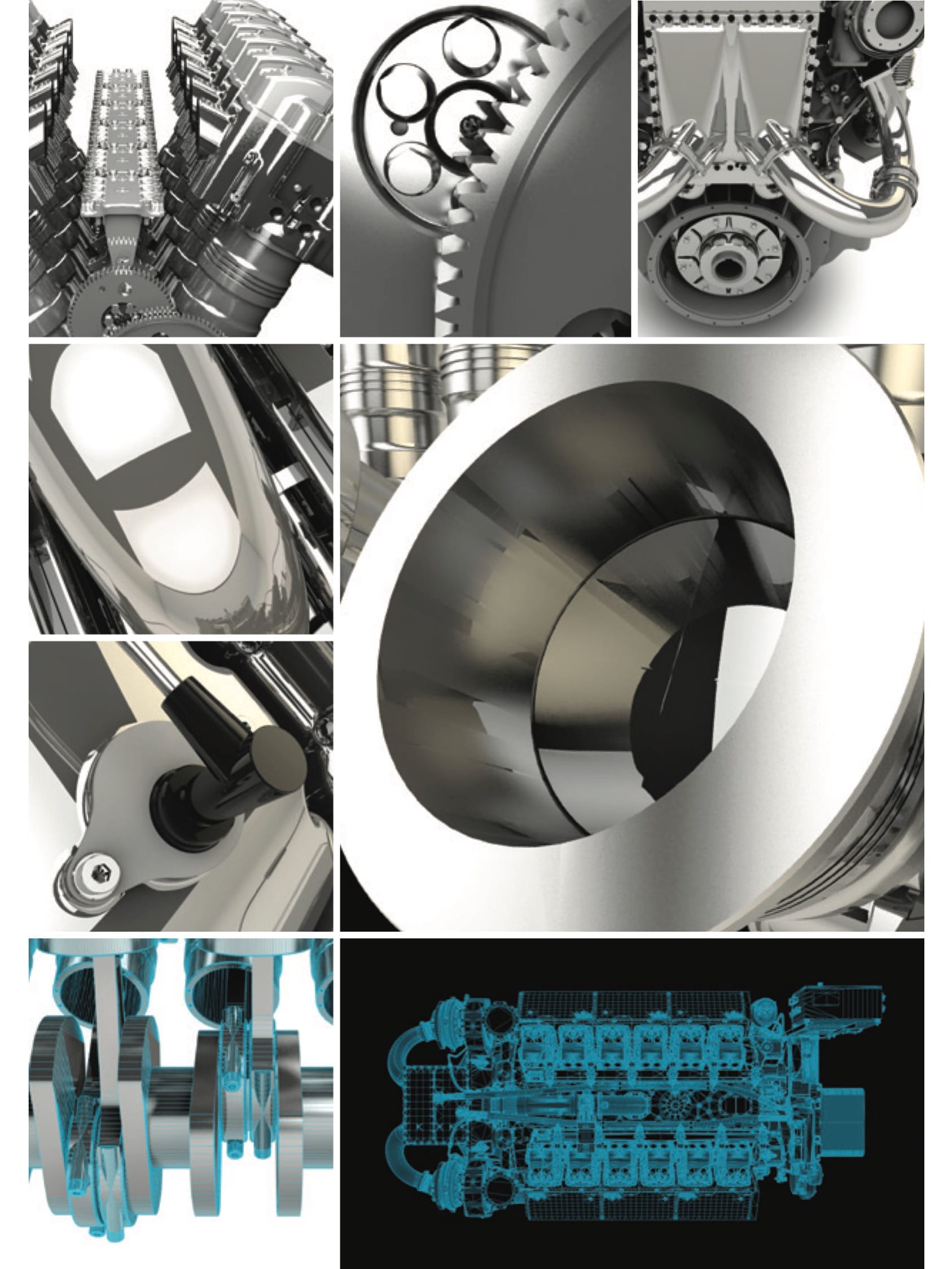 “Highest electrical efficiency in the 2 MW-class”

Before the EM series, when it came to 2 MW-class engines, your options were limited. Now, there’s a powerful new choice available:

The result of years of development, testing, refinement, and innovative engineering, they deliver a number of benefits that make them a true competitive choice.

Economic pressures. Customer demands. Reliability concerns. Regulatory standards. In the world of power generation, you face plenty of challenges. If you want to successfully overcome them, you need to have the best solution in place. The new SGE-EM gas engines are your best solution. 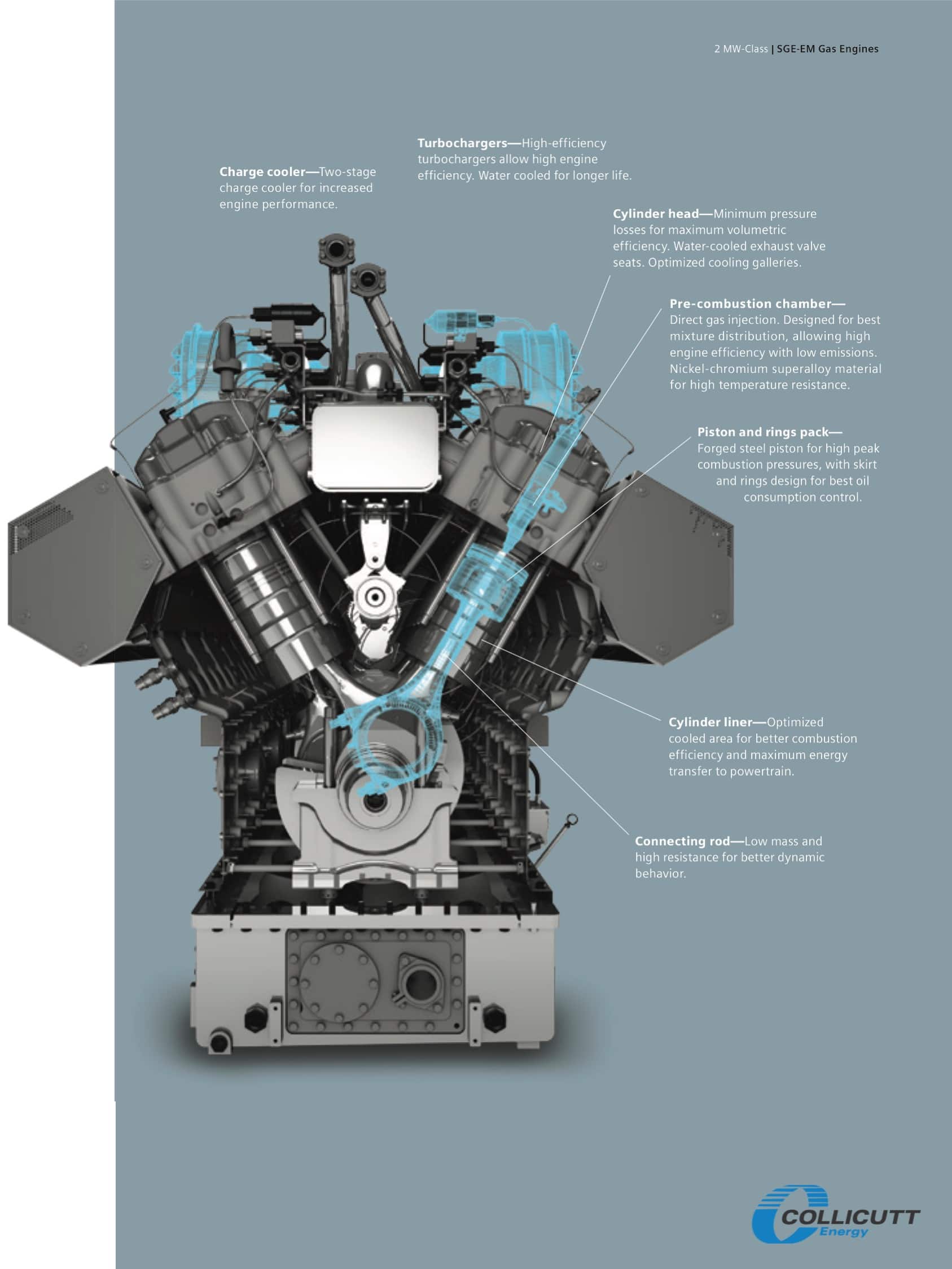 Siemens is known for innovation, and the new E-Series engines carry that torch of ingenuity with a unique cylinder design that produces the highest displacement in the 2 MW-class, innovative pre-combustion chambers, spark-ignited lean-burn control capabilities, and a robust overall design that ensures maximum flexibility in a wide variety of conditions.

Maximum efficiencies in the smallest footprint.

The new E-Series engines are not only the new competitive choice in the 2 MW-class, they’re also the most compact. Their unique ability to deliver high power output with incredibly low emissions helps you create a smaller footprint—both physical and environmental.

This is part three: remote power

Did you know that in Canada 200,000 people are disconnected from the electrical grid and natural gas distribution system?

Because of the remoteness of these locations, power can cost as much as $1/kWh

Additionally, most of this power generation is powered by diesel which produces carbon intensive power.

Communities aren’t limited simply to the north but are anywhere where geography or high CAPEX to install infrastructure prevents simple and easy connection.

What are ways that Collicutt can help promote communities and operations combat these problems?

Collicutt is champion a technology called Combined Heat and Power which uses clean and cheap liquefied natural gas to generate power and heat at remote locations.

By swapping out diesel for LNG, the cost of fuel can be reduced dramatically and the overall carbon output per unit of energy can be dropped swiftly.

In communities where logistics is complicated and diesel generation is the only option, Collicutt has designed and installed diesel powered CHP facilities where the heat can be effectively recovered from the engine and can offset other fuels required to provide heating: whether that is propane or heating oil.#CollicuttEnergy #PowerGeneration 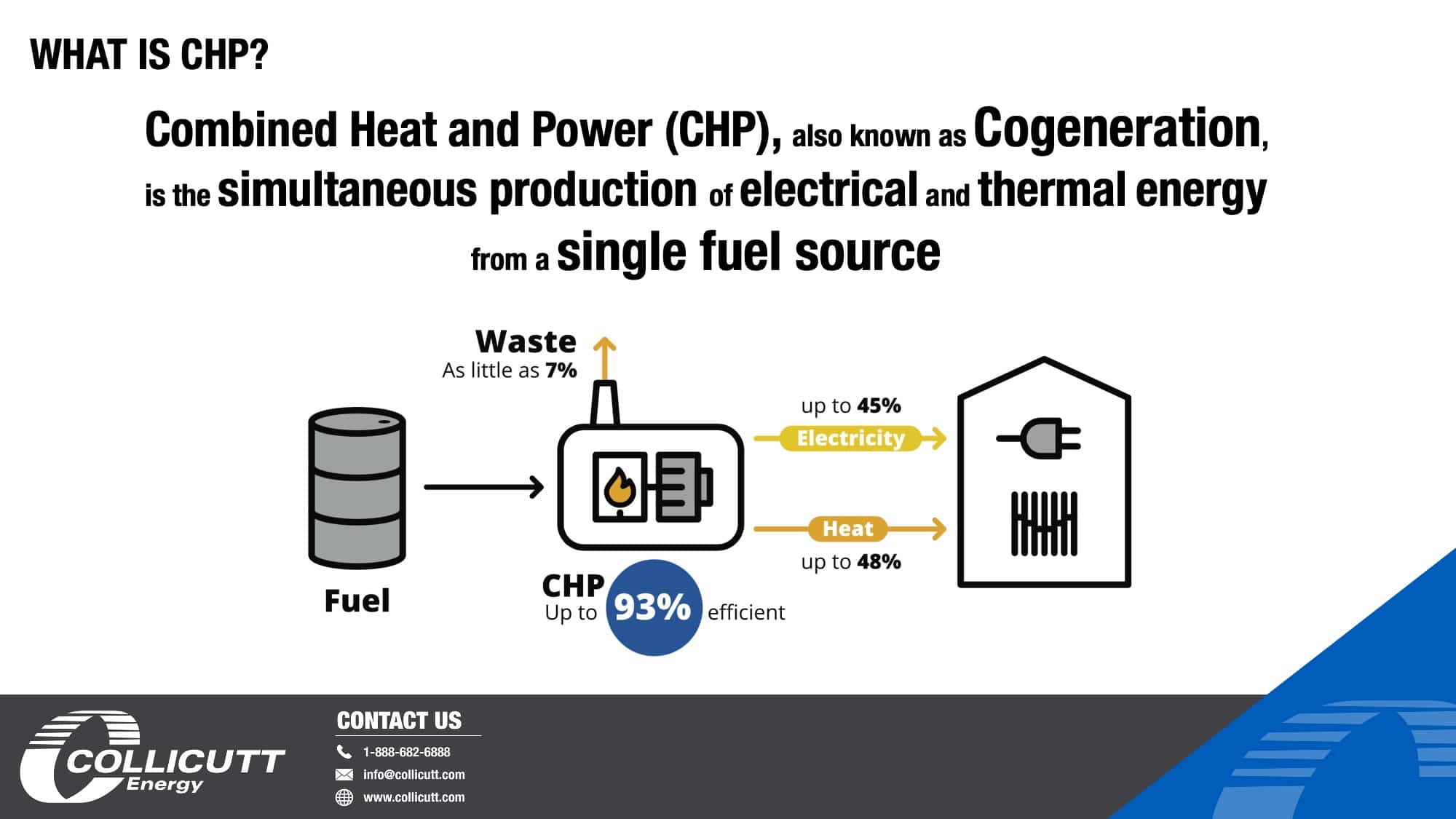 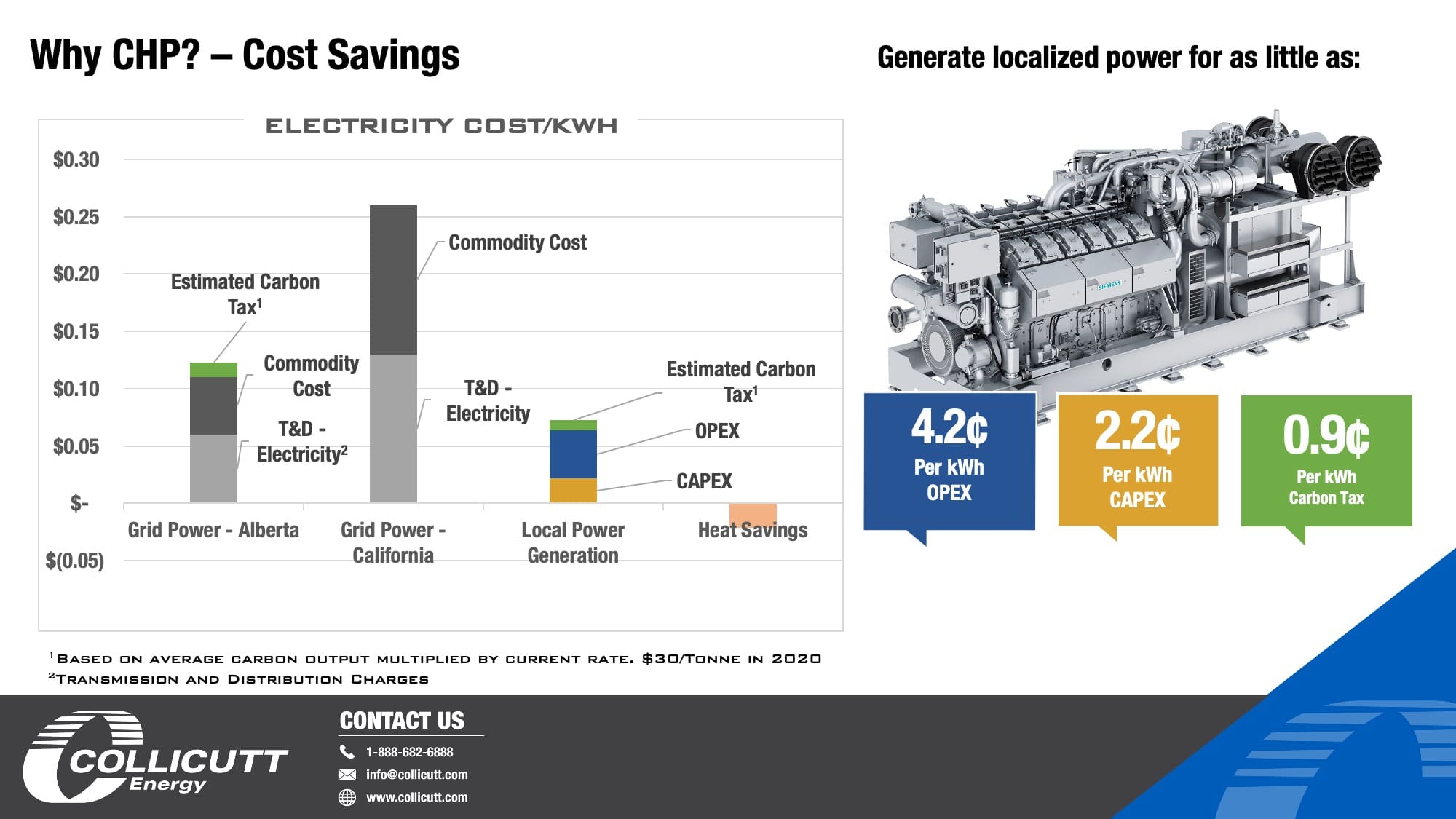 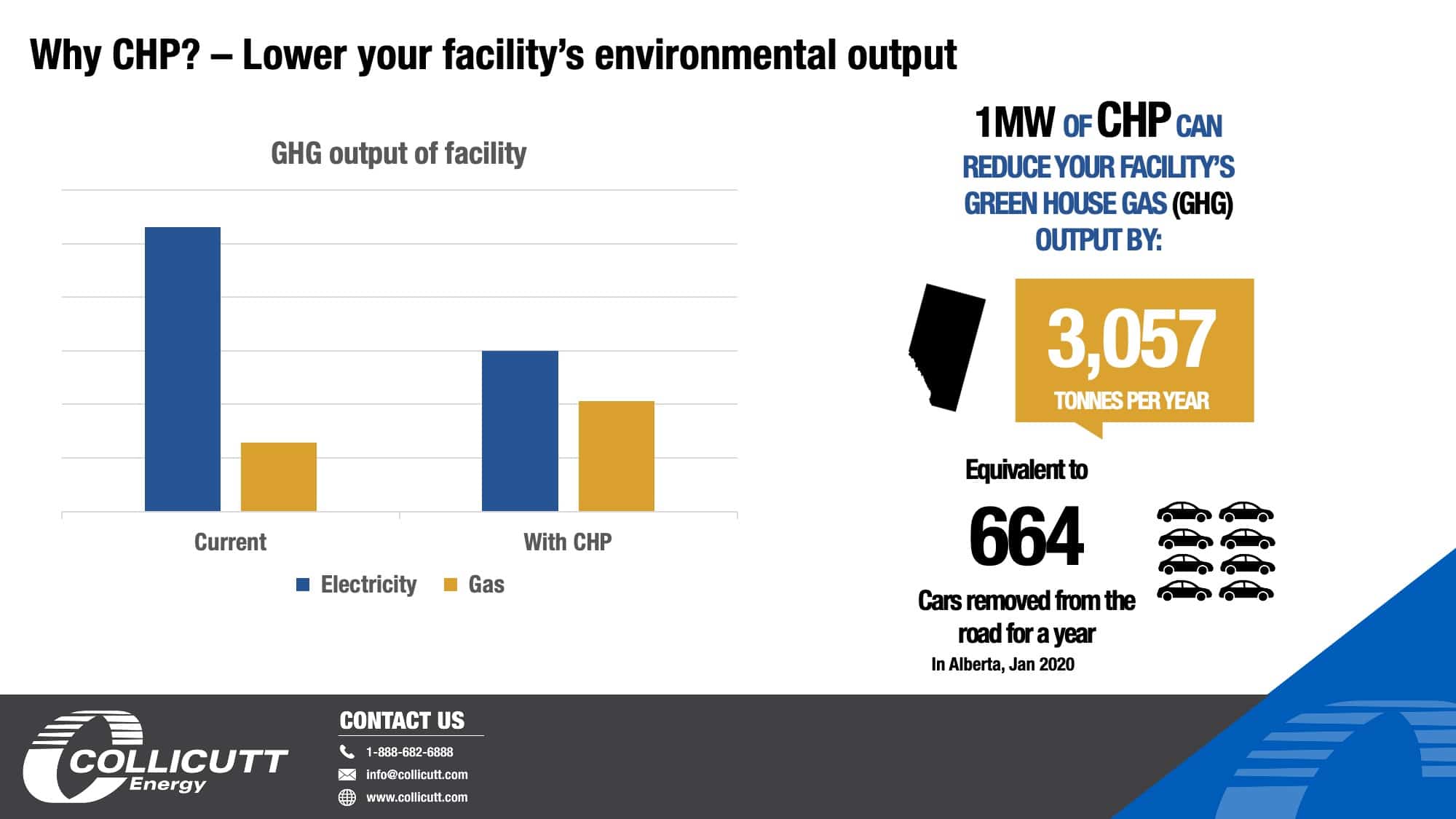